Actually, the US proposed IPEF will lead Asia to nowhere

Yang Chao, Tian Guangqiang (People's Daily Online)发稿时间 2022-08-09 17:59
The Indo-Pacific Economic Framework (IPEF) proposed by the United States during Mr. Biden’s trip to Japan is ideological, divisive, and does not serve the people’s interests in Asia. As former Malaysian Prime Minister Mahathir Mohamad has rightly pointed out, the IPEF championed by US President Joe Biden is inherently political, since it excludes China. Indeed, the IPEF is too ideological to leave any space for economics. The four pillars laid out in IPEF are like a laundry list of American policy requests. It raises widespread concerns among countries in Asia.

Firstly, The United State claimed that IPEF is “free and fair”, but it is not. The four pillars have nothing to do with tariff reduction and market access, which means that the US has not prepared to open its markets to exporters from Asia. An economic framework without market access is detached from the reality in Asia, as trade is still much needed for developing Asia to grow its economies. As many commentators have pointed out, the IPEF is designed to serve the interests of US corporates rather than the interests of the people. By including the digital economy as a pillar, the USTR has an important agenda of promoting its big techs in Asia and creating new markets on their behalf, dominating the rules and standards of digital technologies, which are a proxy for realizing US geopolitical goals. IPEF is proving once again the US’s long tradition of writing rules for its mega-corporations, rather than workers from both in Asia and the US.

Secondly, the US and some of its allies asserted that they would like to work with like-minded Asian nations. This is an old tactic used by the U.S by putting ideology above economics. Most Asian nations in Asia do not agree with US’s China policy. They do not want to be forced to choose sides between the US and China, and they refuse to become a pawn for US in Sino-US strategic competition. Members in the IPEF grouping do not see eye to eye on many issues either, and their economic and diplomatic interests diverge profoundly. Just look at three recent UN resolutions, both India and Indonesia, along with many other countries, abstained their votes on Russia Ukraine conflict. Historical experiences showed that the US adjusts its policies and strategies according to its own interests, while ignoring and even damaging the interests of its trading partners. For example, in 2018 then President Donald Trump launched a trade war against not only China but also Canada, Mexico and European Union. Starting from the year 1988, the US treasury reviewed on a biannual basis trade and foreign exchange policies of many of its trading partners, by listing some of them on its monitoring list of currency manipulation, including China, Japan, Korea, Germany, Italy, India, Malaysia, Singapore, Thailand, Vietnam, and Mexico, many of whom are allies of the US. If countries on the list were to be tagged as so-called “currency manipulator”, the US will weaponize its financial power at will without the slightest consideration on whether you are like-minded or not.

Thirdly, The IPEF is against economic logic. Supply chains in the region will not be more resilient by excluding China. The Chinese economy is both complementary and closely intertwined with Asian countries. Statistics show that China has been ASEAN's largest trade partner for 13 consecutive years since 2009. Outside ASEAN, China is the largest trading partner for Australia, New Zealand, Japan and South Korea, and they rely heavily on the Chinese market for exports and imports, and it’s hard to find an alternative. For example, in 2020 nearly 43 percent of Australian exports went to China, while only 6 percent of its exports went to the US. Nearly one-third of New Zealand’s exports are with China, compared to 11 percent of its exports with the US. What the US wants to achieve with the supply chain resilience pillar, is a synchronized diversification away from China. The consequence will be a prolonged rise in trade protectionism and production cost in Asia. In the meantime, countries are likely to relinquish the ability to maintain sovereignty, when orders of export tightening and control toward China come from the United States.

Singaporean academic Kishore Mahbubani once said it is a “strategic mistake of fighting tomorrow’s war with yesterday’s strategies”. Over the past decades, the center of economic gravity has been marching toward Asia very rapidly, and Asia has emerged as one of the most dynamic regions in the world. The achievement that Asia has garnered so far is the result of pragmatism and commitment to integration rather than alienation. If the US wants to reap the benefits of working with countries in Asia, it should get rid of its cold war mentality and ideological tactic. The US’s intention to divide Asia-Pacific economic cooperation violates the “Asian way” of economic development. Its Indo-Pacific economic strategy is bound to fail. 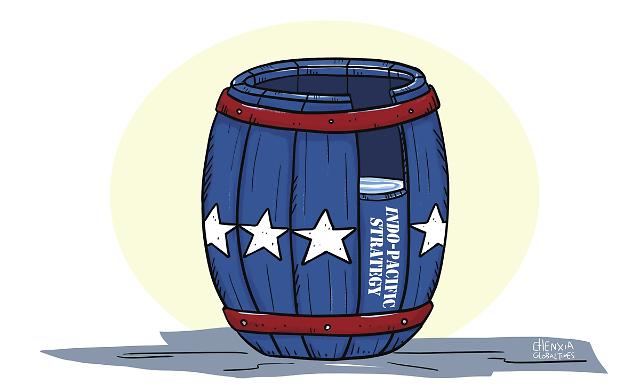 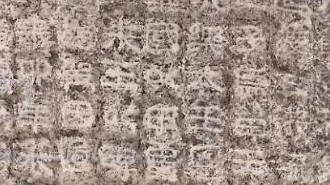 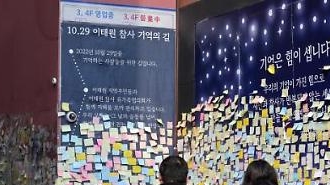 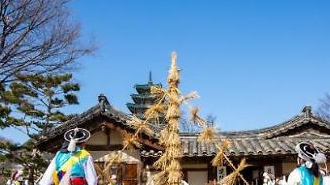