US-led economic initiative will fail due to its divisive nature 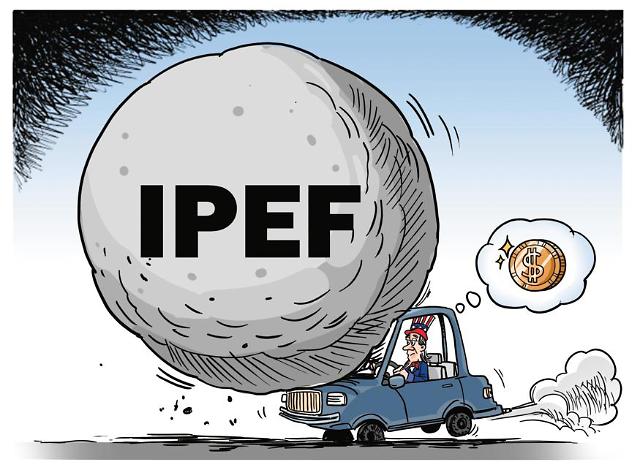 US President Joe Biden launched the "Indo-Pacific Economic Framework" during his visit to Japan on May 23, projecting it as a new critical building block of his "Indo-Pacific" architecture.

The United States will be partnering 12 countries in the IPEF－the other three Quad members, Australia, India and Japan, as well as Brunei, Indonesia, the Republic of Korea, Malaysia, New Zealand, the Philippines, Singapore, Thailand and Vietnam.

Unlike traditional multilateral trade agreements, the IPEF is an initiative aimed at boosting regional economic cooperation in a more flexible manner. And Washington expects the IPEF to give a shot in the arm to its "Indo-Pacific" strategy and rebuild the US' economic credibility in the region.

One of the IPEF's key roles is to strengthen US economic engagement in the "Indo-Pacific", although Washington's strategy is all about arms, and little about economic and social development. As is viewed by the administration, the US' withdrawal from the Trans-Pacific Partnership during the Donald Trump administration was tantamount to ceding economic ground to a rival power, which has raised worries about the US being "marginalized" in the Asia-Pacific regional cooperation architecture.

As the global economy shifts eastward, the geopolitical significance of the Asia-Pacific is rising by the day. Under such circumstances, Biden is seeking new ways to impose the US' economic leadership on the region and make up for the "Indo-Pacific" strategy's shortcomings on the economic front.

Besides, the US' new economic initiative is driven by Biden's need to address the economic concerns at home. During the Trump administration, "America first" dominated the US' foreign economic and trade policies, and trade protectionism was the dominant mantra. And given the American public's strong opposition to free trade agreements, the US is unlikely, in the short term, to join the Comprehensive and Progressive Agreement for Trans-Pacific Partnership, which was established by the rest of the members of the TPP.

Therefore, the IPEF is meant to temporarily facilitate Biden's attempt to strengthen "supply chain resilience", consolidate the US' hold on critical technologies and minerals, and boost its investments in the region. According to the IPEF, the administration has also vowed to protect the interests of US workers, small businesses and farmers by ensuring they are equipped to compete in the "Indo-Pacific".

Essentially, the IPEF includes the "four pillars" of trade, supply chains, clean energy and infrastructure, taxation and anti-corruption. The US has promised to promote fair trade, bolster supply chain resilience and advance higher-quality infrastructure in the region. Yet it has not offered any road map or guidance on how that promise will be transformed into action.

In order to attract more countries to its fold, the US has set a low threshold for joining the IPEF, as the framework gives member states more maneuvering space, by allowing them to choose different issues and modules for negotiations. Unlike the Regional Comprehensive Economic Partnership, the Comprehensive and Progressive Agreement for Trans-Pacific Partnership and other free-trade agreements, the IPEF does not need to be approved by the country's government.

But the lack of vital clauses including tariff reduction and market access, which most of the US partners care about, raises serious doubts on the feasibility of the IPEF.

The mildly toned text cannot disguise the fact that the IPEF, at heart, is an addition to US geostrategic leverage against China and is tailored to serve US interests. No wonder the US claims the IPEF will help it win the competition of the 21st century.

The IPEF, in fact, is another example of the Biden administration's attempt to counter China's growing influence in the region by excluding China from the US-built small circles. Biden also hopes to use the IPEF to curb China's increasing role in setting rules for regional trade, reduce US dependence on China in terms of supply chains and strengthen US competitiveness against China in critical technologies.

As part of its efforts to mobilize the resources of its allies and partner economies in the region, the US aims to put pressure on them to expedite "decoupling" with China while using high-tech export controls and other measures to diminish China's significant role in regional economic cooperation in the name of bolstering the resilience and security of the supply chains.

The IPEF, in effect, is the result of a compromise between ambition and reality. As such, it will encounter many stumbling blocks on its path. Among the foreseeable challenges, the most imminent is negotiations because, according to schedule, negotiations will last 12-18 months.

As the IPEF is vague in nature and its sustainability questionable, repeated bargaining and complicated approval processes are likely to take a lot of time before the members can sign the final agreement. Also, the members don't have a clear idea about the cooperation methods, project funding and other vital details, making the results of the negotiations uncertain. And since the IPEF has not been approved by the US government, its legal status is unclear and it is subject to "constant changes".

Apart from not including tariff reduction, market access and other important clauses, the IPEF, thanks to its "high-standard", ignores the difference in the development levels and actual needs of the region's countries. And if cooperation under the IPEF fails to bring tangible benefits, such as increasing exports, investments and employment, members will be less motivated to remain involved in the initiative.

The IPEF also faces the challenge of coordinating and accommodating existing cooperation mechanisms in the region, especially, because the exclusiveness and ideological bias implicit in the IPEF run counter to the open and inclusive development philosophy of the Asia-Pacific.

More important, the IPEF does not focus on making the regional economic pie bigger. Instead, it is a new version of the "America first" policy, a product of "zero-sum" mentality. Many of the countries have joined the IPEF mainly to attract more investments from the US, yet the economic framework is focused on the competition for regional dominance, which could become a menace for the existing regional economic and trade order, and damage the interests of the region's countries in the long run.

Protectionism cannot build a secure future for the world. Many observers have said that the US, while claiming to deepen cooperation in regional supply chains, reduce carbon emissions and build infrastructure, has ignored the perils of excluding China, the world's second-largest economy, from its regional economic initiative.

China is an important contributor to regional stability and prosperity. Going forward, it will further deepen practical cooperation with its trading partners in the Asia-Pacific, promote regional economic integration, help build an open regional economy, and safeguard regional peace and development.

The Asia-Pacific is home to countries with diverse values that have adopted different development models. So the region's economic and trade rules should be discussed and worked out by all the regional countries, and every country should adhere to the principles of openness, inclusiveness, mutual benefit and win-win outcomes.

The US' attempt to undermine the existing regional economic cooperation architecture and turn the Asia-Pacific into a geopolitical chessboard is a divisive move. And any initiative that is divisive and does not contribute to an open regional economy is doomed to failure. 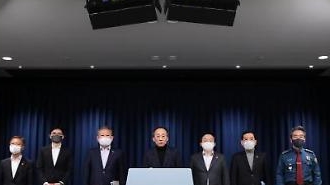 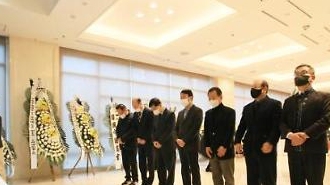